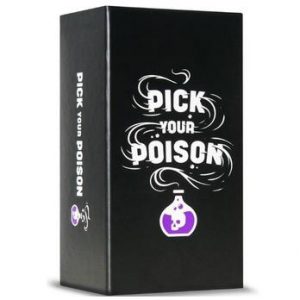 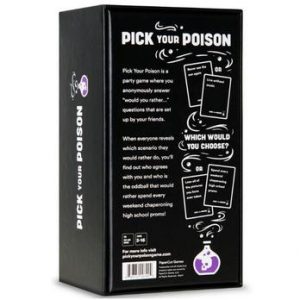 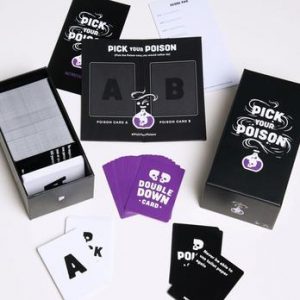 The “Would you rather…?” party game.
Find out which of your friends is just as messed up as you thought.

Example Poison Cards (350 included)
Fart every time you kiss someone.
Try as hard as you can to hold every handshake for 30 seconds.
Live without music.
Be required to steal from every tip jar you see.

Player Testimonials
”This was the most popular group game at game night.”
”This card game is hilarious… I couldn’t believe my friends choices”
”Cards Against Humanity + Would You Rather = So much fun”

Gameplay
Each Round one player is the Judge.
The Judge combines two Poison cards creating a really hard “would you rather…?” scenario.
Players ask questions about the Poison cards and the Judge expands on them as they wish.
Players anonymously “Pick their poison” and hope the other players agree with them.
Votes are revealed and points are tallied by the Judge. The Judge wins when players disagree, players win when they vote with the majority of other players. 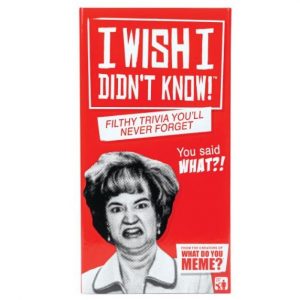 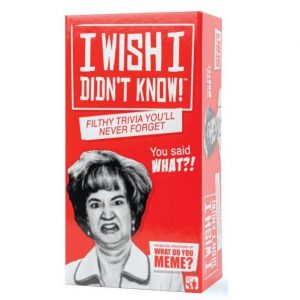 I Wish I Didn’t Know 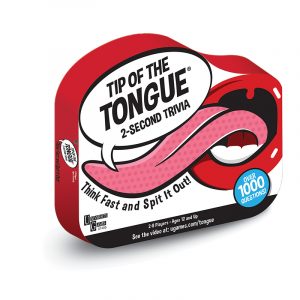 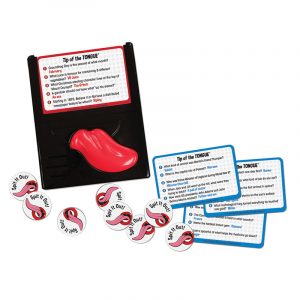 Tip of the Tongue 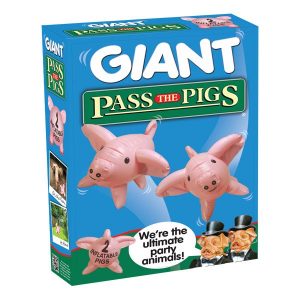 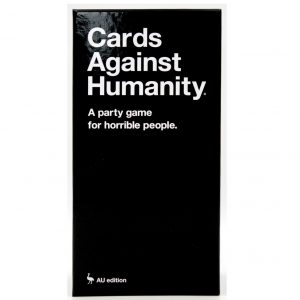 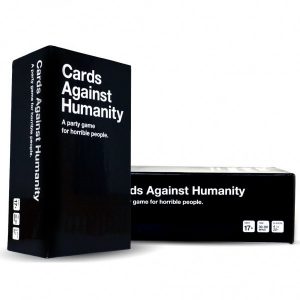 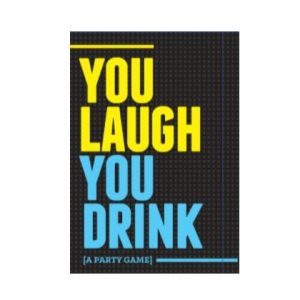 You Laugh, You Drink 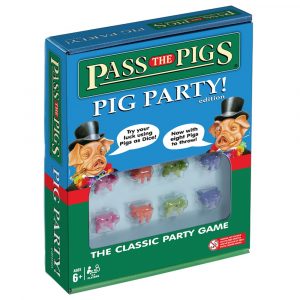