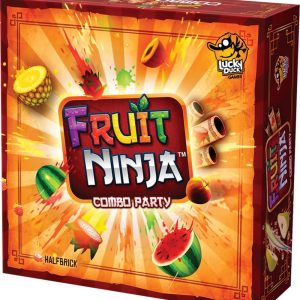 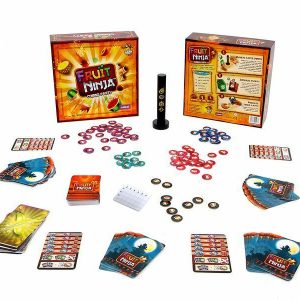 Fruit Ninja: Combo Party is a 3 to 6 player game mixing drafting, push your luck and dexterity!

Fruit Ninja: Combo Party is a 3 to 6 player game mixing drafting, push your luck and dexterity!

Each turn is composed of two phases:

Fruit Phase: All players chose a single fruit from their deck. All cards are revealed at the same time. If at least two players have the same fruit, the first one to grab the central totem claims a reward card!
Scoring Phase: Player have to decide if they want to keep growing their current combo, pushing their luck to score more, or if they want to score immediately and start a new combo. The bigger the combo, the more rewards!
At the end of the turn, people pass their decks to the person on their left! 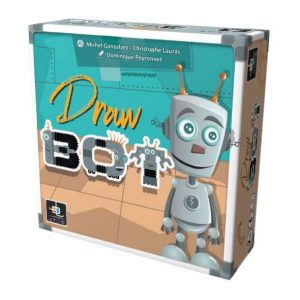 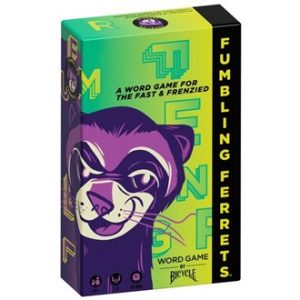 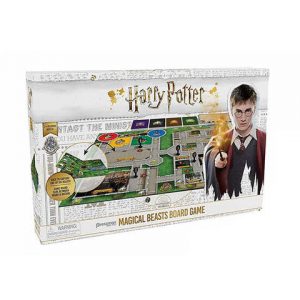 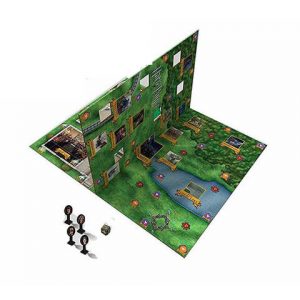 Harry Potter – The Quest for the Magical Beasts 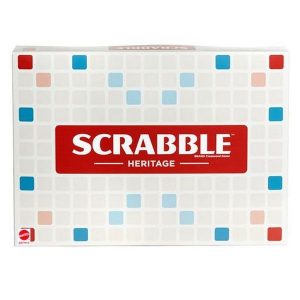 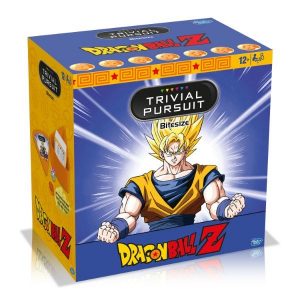 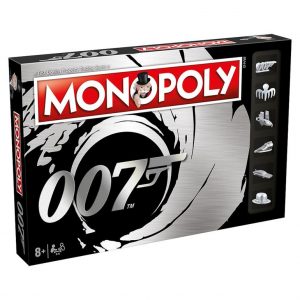